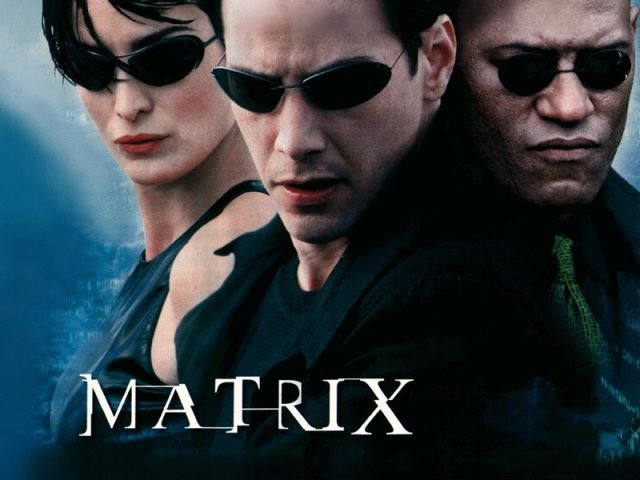 For those of you who have not seen The Matrix, here is something from Wikipedia:

The Matrix is a 1999 American/Australian science fiction-action film written and directed by Larry and Andy Wachowski, starring Keanu Reeves, Laurence Fishburne, Carrie-Anne Moss, Joe Pantoliano, and Hugo Weaving. It was first released in North America on March 31, 1999, and is the first installment in the Matrix series of films, comic books, video games, and animation.

Well, and for those of you fans of The Matrix, I want to show you now cmatrix which is a ncurses softare that makes your Linux Terminal looks like the screens on the movie.

You can install it on your favorite distribution, and should be available via your package manager, or you can get it from:cmatrix home page

Here is a small screenshot of how it looks like while running on a Linux terminal.

If for some reason in the future the original link is broken I have the version 1.2a here. But check its homepage first for a newer version.