Today I attended with a lot of other people to a Dr. Richard Stallman's conference. He talked about a lot of topics, some of them I will be commenting them. I want to start now with an error a lot of us make.

Why GNU/Linux and not just Linux

While knowing that you are using GNU software, may change your way of thinking, I really do not think that is going to be case with the majority of users. Anyway, I really think is important to call the Operating System we use GNU/Linux and not only Linux. I think it is important, just because is fair, the Operating System itself is made with a lot of components, being one of the (and only one) the Linux Kernel, it is really not fair to call the whole thing Linux.

The kernel is important, but without the rest of tools, applications, games, etcetera it could never be an operating system, and as it is an important part of the whole, it is fair enough to call the Operating System using both contributors.

Starting today, you will learn at this site GNU/Linux and not just Linux when I refer to the Operating System I use most of the time. Please do the same as a way to give credit where credit should be given. 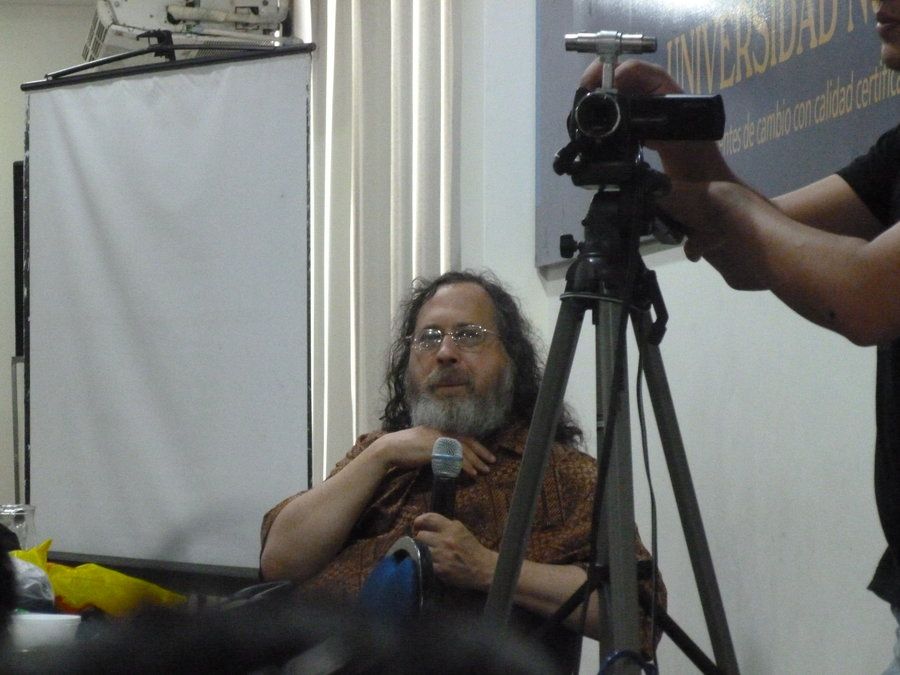