I really love this picture, I have never thought it could be so nice.

I was in a car in movement going for a dinner, there were no place to stop nearby to take the shot, so I just opened the window, grab my phone (Galaxy S3) as firmly as I could, my friend went as slow as the cars behind allowed him. And I shoot one, two, three, four, five pictures in rapid succession, I think this is the best one. 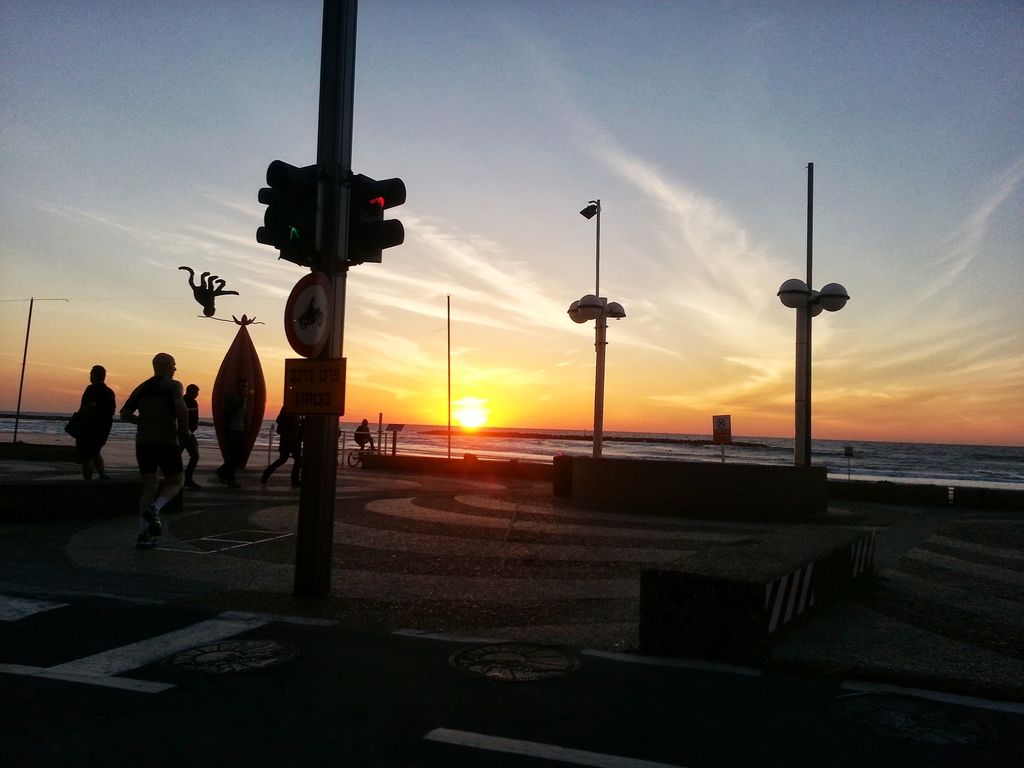