Today Apple have released iTunes 11. I have just downloaded it, and I'm starting to review its new features.

The first impression I have about it, is that it is cleaner than the previous version.

It is more focussed on what you are really doing. The left pane has disappeared by default, and that gives you more space for the discs you have on your library.

As usually with Mac, it has a more Minimalistic view, and that is what I like about it.

The new compact view is a lot more useful as you can pulldown the next songs to be played. Easier to follow. Before this version I have almost never used the compact view (Mini player), now I think I will use it more than the normal one.

iTunes expanded view on the Albums pane, looks nice, the possibility to check directly from there the iTunes store is good for the users, but maybe better for Apple. They may increase sells.

I can clearly see some iOS influence on its design. Well, all Max OS X is going in that direction, so why not iTunes?

Mac is anyway redefining the PC interfaces, you can check Windows 8 and Gnome too. iTunes 11 is one more step in that direction. iTunes now looks more like a modern Mac App.

My favorite new feature is called Up Next, as you can easily check what is coming in your play list, and modify it on the fly. Just right click on a song and select Add to up next and that is it. Nice.

My first impression on the look only: It looks a lot better than the previous version, and I like it. Here some screenshots. 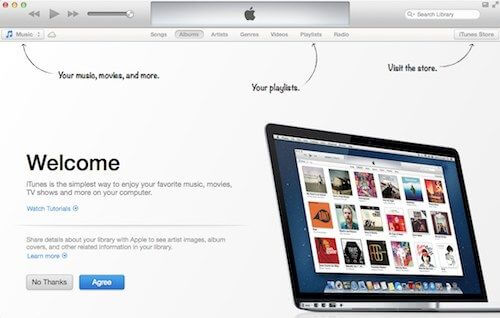 First screen you will see 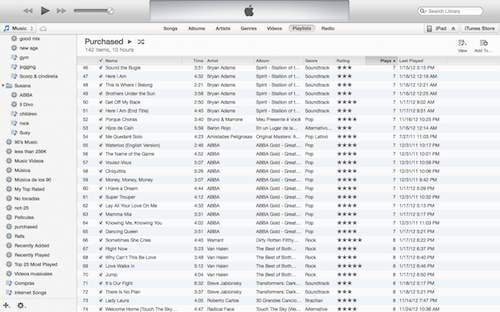 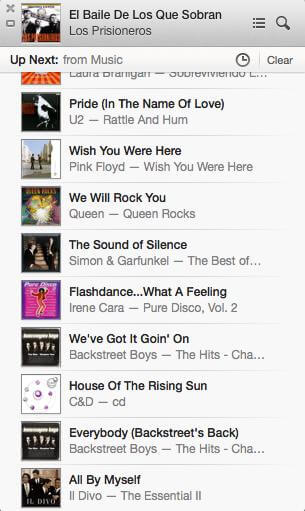